Dr. Alexander Lowen (December 23, 1910 – October 28, 2008) was an American psychotherapist. A student of Wilhelm Reich in the 1940s and early 1950s in New York, he developed Bioenergetic Analysis, a form of mind-body psychotherapy, with his then-colleague, John Pierrakos (February 8, 1921 – February 1, 2001). Lowen was the founder and former executive director of the International Institute for Bioenergetic Analysis in New York City.

Born in New York City, Lowen received a bachelor’s degree in science and business from City College of New York and an LLB from Brooklyn Law School. His interest in the link between the mind and the body developed during this time. He enrolled in a class on character analysis with Wilhelm Reich. After training to be a therapist himself, Lowen moved to Switzerland to attend the University of Geneva, which awarded him an M.D. in June, 1951.

Lowen lived and practiced for the majority of his life in New Canaan, Connecticut. He suffered a stroke in July 2006.

In April 2007, The Alexander Lowen Foundation was founded to continue Dr. Lowen’s legacy.

From Pleasure (1970):
Another simple truth that should be self-evident is that an individu­al’s personality is expressed through his body as much as through his mind. A person cannot be divided into a mind and a body. Despite this truth, all studies of personality have concentrated on the mind to the relative neglect of the body. The body of a person tells us much about his personality. How one holds himself, the look in his eyes, the tone of his voice, the set of his jaw, the position of his shoulders, the ease of his movements, and the spontaneity of his gestures tell us not only who he is but also whether he is enjoying life or is miserable and ill at ease. We may close our eyes to these expressions of another personality, just as the person himself may close his mind to the awareness of his body, but those who do so delude themselves with an image that has no relation to the reality of existence. The truth of a person’s body may be painful, but blocking out this pain closes the door to the possibility of pleasure. 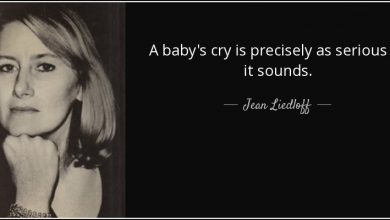 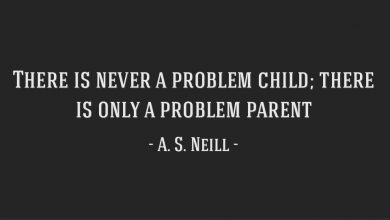 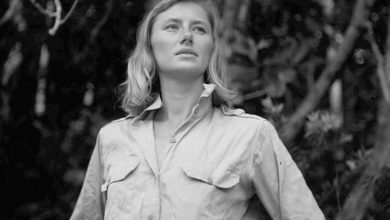 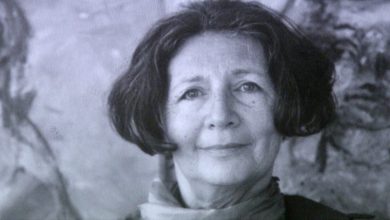