Children of Darkness is an Oscar nominated 1983 documentary film produced and written by Richard Kotuk and Ara Chekmayan. It explored the topic of juvenile psychiatry – an acute lack of mental health care in America for seriously emotionally disturbed youth. Many children in these institutions were simply warehoused and the common basic form of therapy was drugs, which didn’t really help the kids but merely controlled them. The film not only uncovered the mistreatments in mental institutions but it also captured the cold realization that mental illness can happen to anyone. Public mental institutions were not just for the poor. Children from middle class families and upper middle class families often ended up there due to inadequate insurance money and dwindled savings. 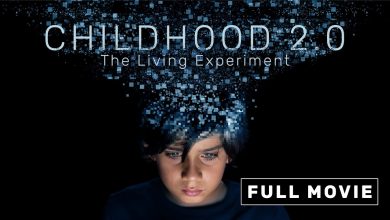 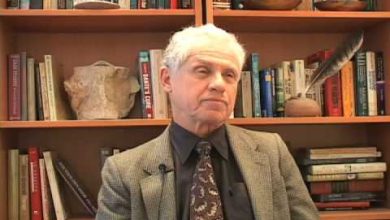 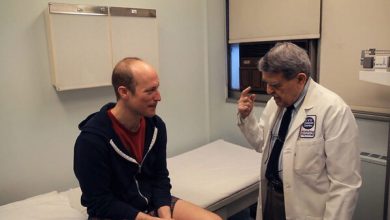 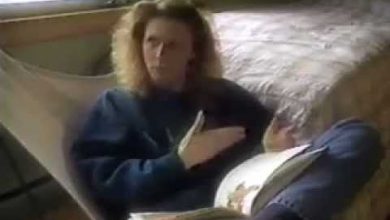