12 December 2012
KLANG: Police have picked up a mechanic in connection with a child abuse case following a release of a video showing an adult man physically abusing a toddler on social networking site ‘ Facebook’, yesterday.

The 32-year-old suspect was arrested by the police following the release of the video which was believed to have made several days ago.
The nearly nine-minute video which was first posted by Facebook user, ‘Vasu Amaithi Padai’ has since received 17, 278 shares during press time, with many users expressing outrage and demanded the police to take action against the individual and the video-maker.

Facebook user, Alice Perumal, commented ” Oh my god! it is so cruel ! Is this his real father? Who is doing the shooting (the video)? I can’t stop crying after watch this…”

In a statement to the media though its Facebook account, the Royal Malaysian Police (PDRM), confirmed that the man involved was the stepfather to the 3-year-old toddler and is currently being investigated under  Section 31 (1) (a) of the Childrens Act 2001.

If convicted, the offender can be fined an amount not exceeding RM20,000 or to imprisonment for a term not exceeding ten years or to both.

The toddler has since been admitted to the Hospital Tengku Ampuan Rahimah while under the supervision of the Social Welfare Department (JKM) officers. 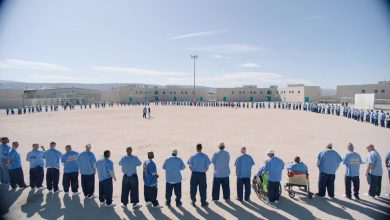 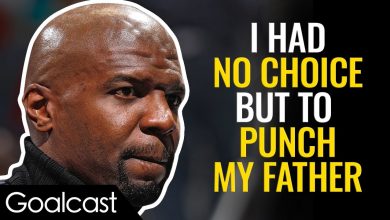 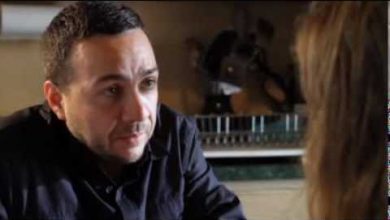 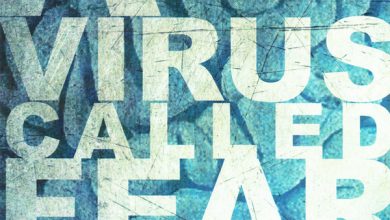