Alexander Sutherland Neill (17 October 1883 – 23 September 1973) was a Scottish progressive educator, author and founder of Summerhill school, which remains open and continues to follow his educational philosophy to this day. He is best known as an advocate of personal freedom for children.

Neill believed that the happiness of the child should be the paramount consideration in decisions about the child’s upbringing, and that this happiness grew from a sense of personal freedom. He felt that deprivation of this sense of freedom during childhood, and the consequent unhappiness experienced by the repressed child, was responsible for many of the psychological disorders of adulthood.

The main focus of educational interest and research at that time was the question of how best to produce obedient soldiers who would uncritically follow orders in battle, so Neill’s ideas, which tried to help children achieve self-determination and encouraged critical thinking rather than blind obedience, were seen as backward, radical, or at best, controversial.

Many of Neill’s ideas are widely accepted today, although there are still many more “traditional” thinkers within the educational establishment who regard Neill’s ideas as threatening the existing social order, and therefore controversial.

In 1921 Neill founded Summerhill School to demonstrate his educational theories in practice. These included a belief that children learn better when they are not compelled to attend lessons. The school is also managed democratically, with regular meetings to determine school rules. Pupils have equal voting rights with school staff.

Neill’s Summerhill School experience demonstrated that, free from the coercion of traditional schools, students tended to respond by developing self-motivation, rather than self-indulgence. Externally imposed discipline, Neill felt, actually prevented internal, self-discipline from developing. He therefore considered that children who attended Summerhill were likely to emerge with better-developed critical thinking skills and greater self-discipline than children educated in compulsion-based schools.

These tendencies were perhaps all the more remarkable considering that the children accepted by Summerhill were often from problematic backgrounds, where parental conflict or neglect had resulted in children arriving in a particularly unhappy state of mind. The therapeutic value of Summerhill’s environment was demonstrated by the improvement of many children who had been rejected by conventional schools, yet flourished at Summerhill.

Strongly influenced by the contemporary work of Sigmund Freud and Wilhelm Reich, Neill was opposed to sexual repression and the imposition of the strict Victorian values of his childhood era. He stated clearly that to be anti-sex was to be anti-life. Naturally, these views made him unpopular with many establishment figures of the time. 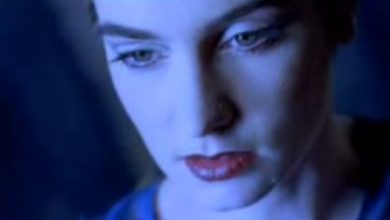 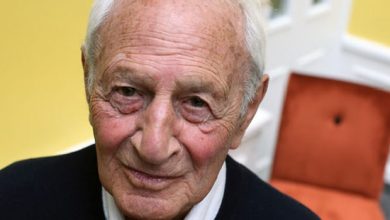 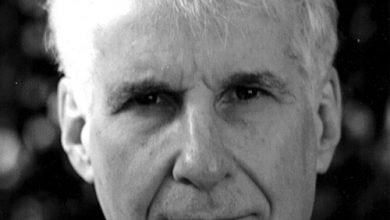 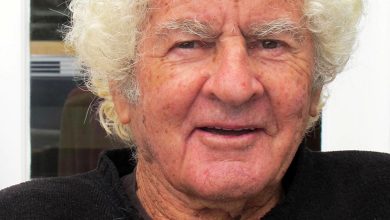