Very few people understand the programming of fear, and why it distorts our perceptions. While fear is a program used for our survival, fear also creates irrational beliefs that cause larger systems of fear like politics, religion and the media. “A Virus Called Fear” is a short film about the conditioning of fear, and what irrational fears can lead to.A Zaki Gordon Institute for Independent Filmmaking student documentary short. Written and directed by Ben Fama Jr. The views presented in this film are those strictly of the director, and not necessarily the views of the Zaki Gordon Institute for Independent Filmmaking nor the subjects who were interviewed. 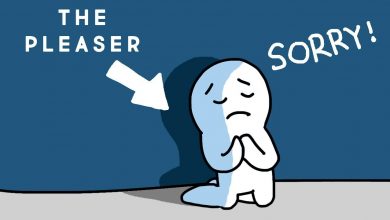 How Your Childhood Affects Your Love Styles 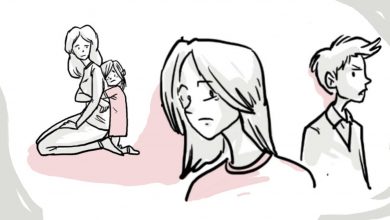 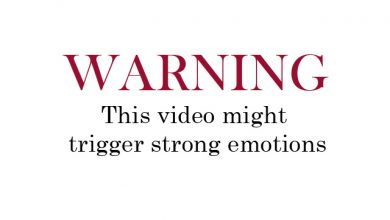 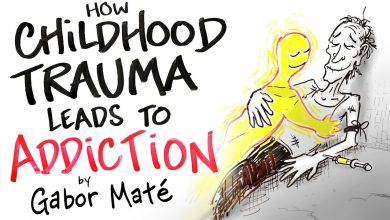